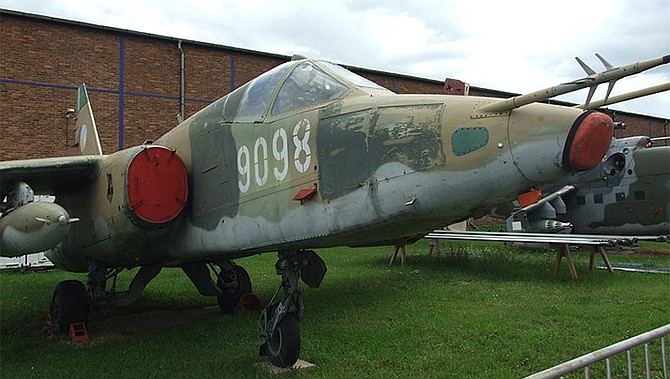 Syrian opposition rescue teams pulled babies from incubators in a hospital under attack, rushing them to safety in a pick-up truck. Elderly patients lay motionless on the ground and rescue workers searched for survivors in the rubble of a destroyed apartment building as stepped up airstrikes by Syrian government forces and their Russian allies on the country's last remaining rebel strongholds killed at least 28 civilians on Monday.