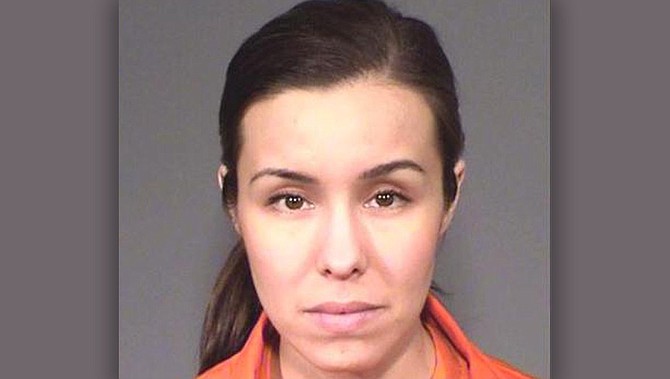 A prosecutor in Arizona faces allegations of professional misconduct, including sexual harassment and leaking confidential material during Jodi Arias' murder trial, according to a formal complaint filed Friday.

The Arizona Attorney General’s Office says a prosecutor who won a guilty verdict against Jodi Arias in the 2008 death of her former boyfriend made mistakes at trial, but any such errors should be outweighed by overwhelming evidence of her guilt.

Prosecutors face a Friday deadline for responding to Jodi Arias' appeal of her murder conviction in the 2008 death of her former boyfriend.

Jodi Arias is asking an appeals court to overturn her murder conviction in the 2008 death of her former boyfriend, saying a prosecutor's misconduct and a judge's failure to control news coverage during the salacious case deprived her of the right to a fair trial.

Arias lawyers get extension on deadline for filing appeal