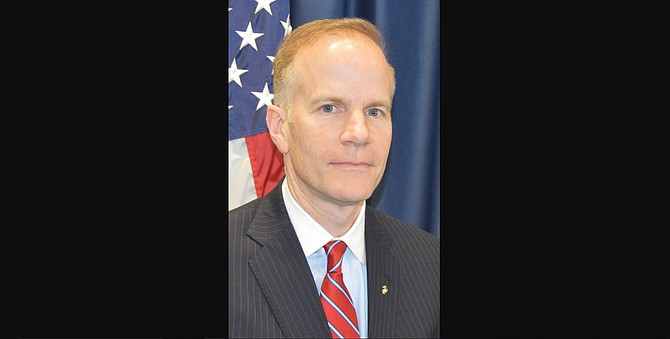 Federal prosecutors have opened an investigation of child sexual abuse by Roman Catholic priests in Pennsylvania, using subpoenas to demand secret files and testimony from high-ranking leaders in what victims' advocates say is the first such probe ever launched by the U.S. Justice Department.