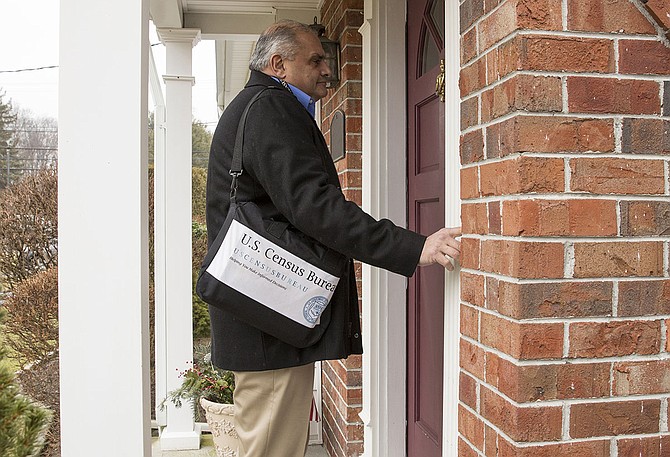 Some members of the Mohave County Census Committee are concerned about residents going uncounted for the 2020 census. (Photo by the U.S. Census Bureau)

The controversial issue of the citizenship question, which the Trump administration wants to include in the 2020 Census, will be resolved in the Supreme Court of the United States around June.