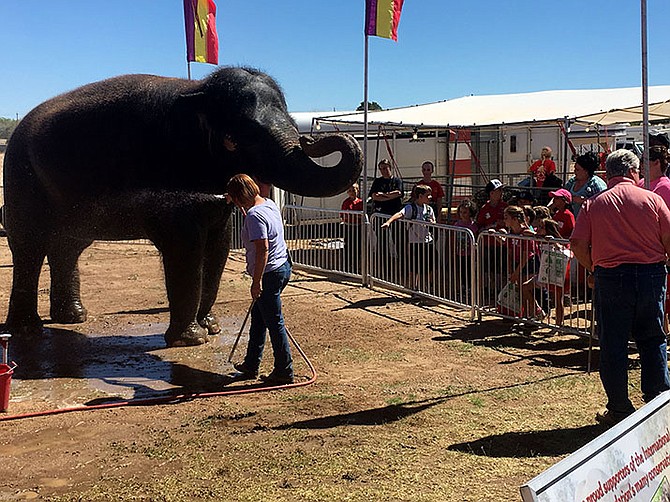 The most recent resolution, which was removed from the agenda by the mayor, dealt with “the public safety aspect of these animals: elephants, lions/tigers, and bears,” according to the agenda. (Daily Miner file photo)

Woods doesn’t think there’s a safety issue. He said he has found no evidence of a dangerous animal attack in Kingman.