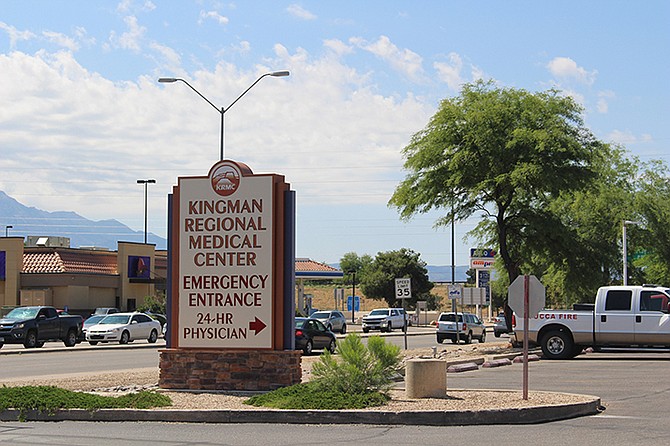 Kingman Regional Medical Center released a statement Friday saying its website could have been hacked and certain patient information made available. The website has been down since April 8. (Photo by Agata Popeda/Daily Miner)

Kingman Regional Medical Center reported a “security incident” on its website, which was shut down on April 8 and, after two months, still remains under construction.