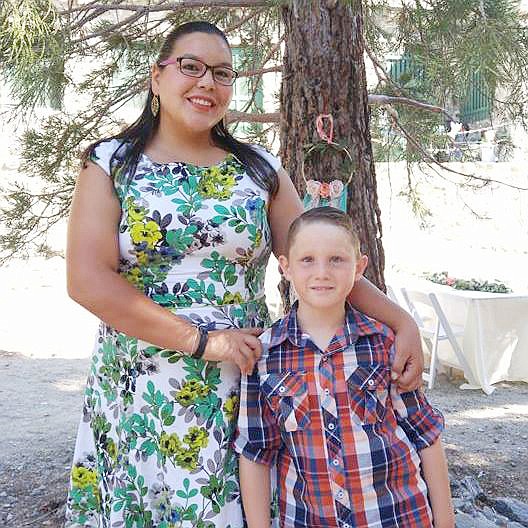 Jessica Orozco, shown with her nephew, James, in an undated photo. Gerald Richardson is on trial for manslaughter as a result of her death when she arrived at his residence to return a child from a birthday party. (Courtesy)

Jurors must decide manslaughter or self-defense in Richardson trial

Conviction of manslaughter requires the jury to find, beyond a reasonable doubt, that Gerald Richardson caused Jessica Mae Orozco’s death and that he was aware of “but showed a conscious disregard of a substantial and unjustifiable risk of death.”