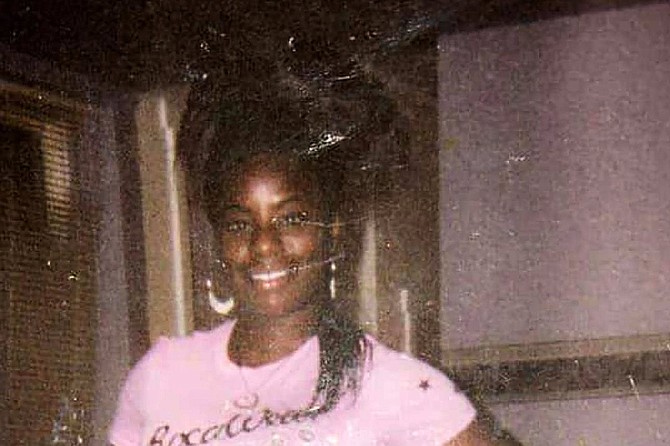 This undated family photo provided by Riccardo Holyfield shows his cousin, Reo Renee Holyfield. Her body was in a dumpster, and nobody found her for two weeks last fall. The slayings like Holyfield's that began in 2001 continued for years and remain unsolved. Now a national nonprofit group and a computer algorithm are helping detectives review the cases and revealing potential connections. The renewed investigation offers hope to the victims' relatives, some of whom have waited nearly two decades for answers. (Courtesy of Riccardo Holyfield)

The bodies turned up in some of Chicago's most derelict places: alleys, abandoned buildings, weed-choked lots and garbage containers