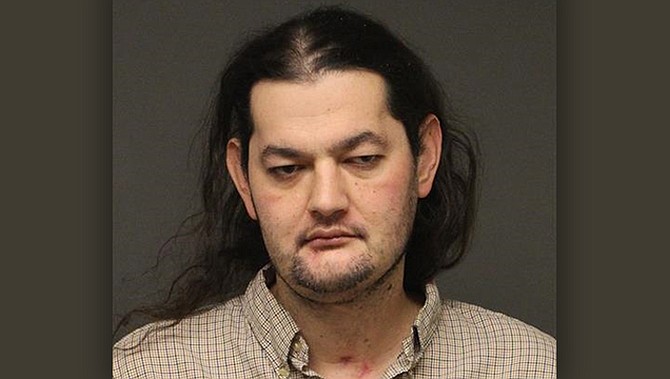 Officers testified Tuesday in the trial of Anthony Scott Axton who is alleged to have engaged Kingman police officers in a gun battle as the officers responded to an armed robbery of a Dollar General store, allegedly committed by Axton, the night of July 1, 2018.

Law enforcement testimony dominated the trial of Anthony Scott Axton on Tuesday, as Kingman Police Department officers who were in engaged in a shootout with Axton the night of July 1, 2018 took the stand.