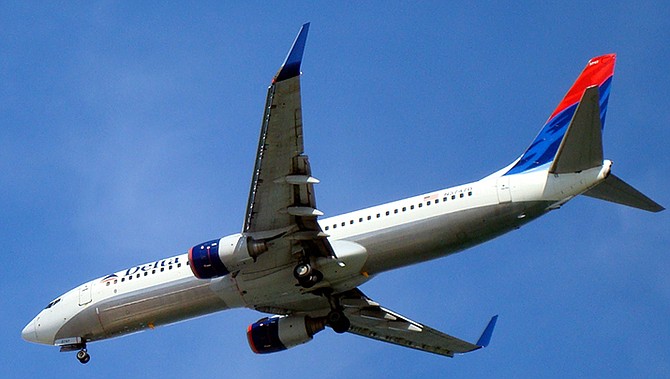 Boeing employees raised doubts among themselves about the safety of the 737 Max, apparently tried to hide problems from federal regulators and ridiculed those responsible for designing and overseeing the jetliner, according to a batch of emails and texts released nearly a year after the aircraft was grounded over two catastrophic crashes.