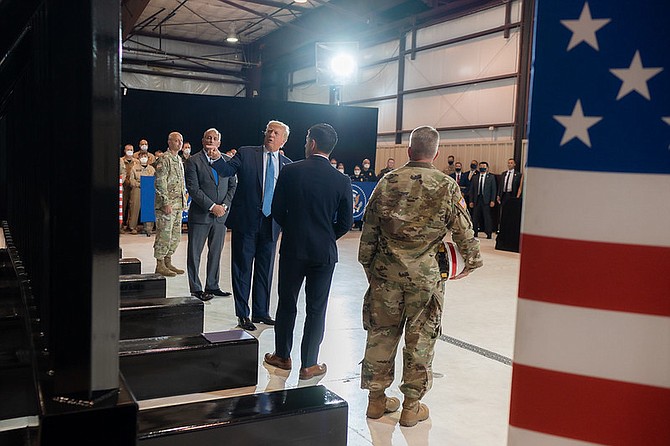 U.S. President Donald Trump has been a frequent visitor to Arizona as he battles to win the state in the Nov. 3 election. (Official White House/Public domain)

Trump looks to keep a changing Arizona in his column

Six days before the 2016 election, a confident Hillary Clinton landed in Phoenix in an audacious play to flip a longtime Republican stronghold into the Democratic column.