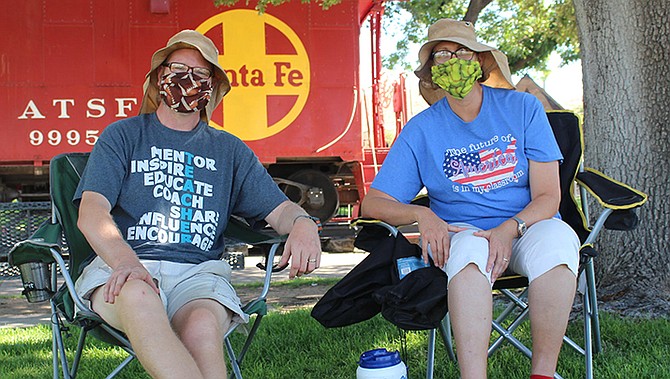 The mask mandate in Kingman has been copasetic with some residents, but has now resulted in a recall effort aimed at Kingman Mayor Jen Miles and city councilmembers who supported the mayor’s face covering proclamation. (Miner file photo)

A recall effort is underway for Kingman Mayor Jen Miles and those Kingman City Councilmembers who voted to continue the mayor’s face covering proclamation until Oct. 20 at council’s Tuesday, Sept. 15 meeting.