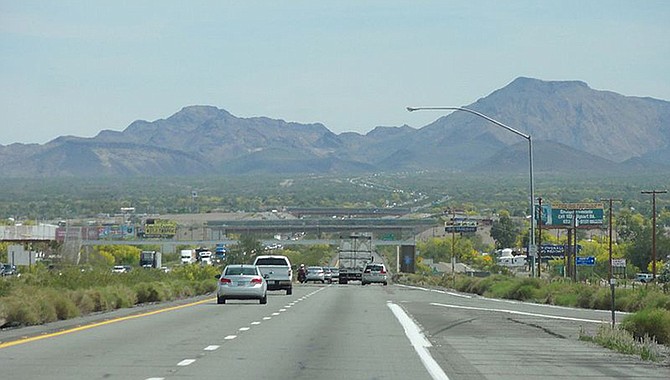 Officials in Quartzsite are preparing for a rush of tourists after “Nomadland,” which was partially filmed in the city in southern Arizona, recently won the Academy Award for best picture. (Photo by Chevy111, cc-by-sa-4.0, https://bit.ly/2QORCI9)

“Nomadland” was partly filmed in the Western town of Quartzsite and won the Academy Award for Best Picture this year, but it’s still unclear if that will translate into more tourists.

By Associated Press May 3, 2021
Tweets by @DailyMiner
Event Calendar