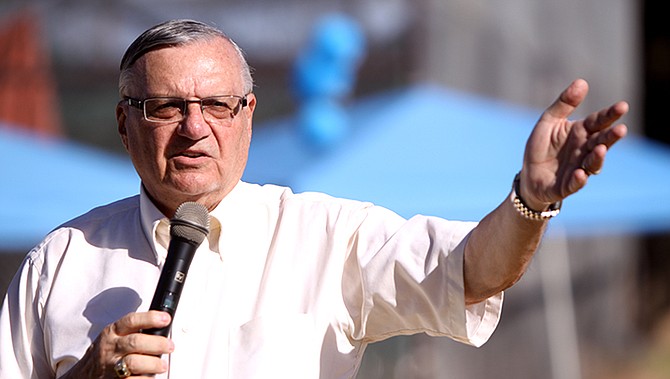 Joe Arpaio, the 90-year-old former Phoenix metro sheriff who was ousted by voters frustrated with his headline-grabbing tactics and legal troubles, is trailing his opponent in the race for mayor of the affluent suburb where he has lived for more than two decades.